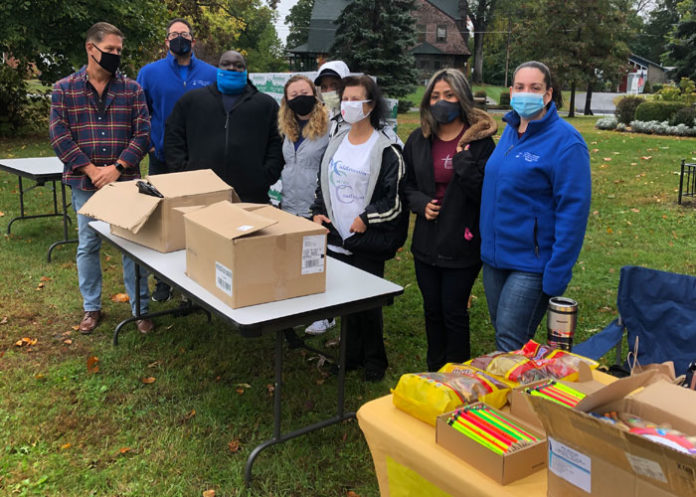 MIDDLETOWN – At Thrall Park, in the center of the City of Middletown, activists gathered Tuesday to help the community with its battle against hunger and opioid addiction.

“We know that Middletown, with Covid, needs food as well as what’s going on with the opioid epidemic,” said Stevenson Monchery, coordinator of Middletown Cares Coalition.  “We want to be out here and help the city.”

Hunger has its misery matched by the opioid epidemic, which plagued communities before the epidemic.  Now both have activists like Monchery working to make NARCAN available to help those from overdosing on opioids.

“Just in case something happens,” said Monchery, “it’s better to have the NARCAN on you and know how to use it.”

Hunger, though, has been a persistent problem, and the joblessness in the last six months, created by the pandemic, has fostered a want for mere subsistence.

“As far as food is concerned, it’s grown tremendously,” said Monchery. “We need that support for our families.”

Effects of Technology on Business 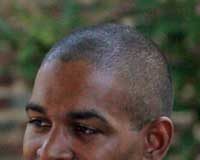