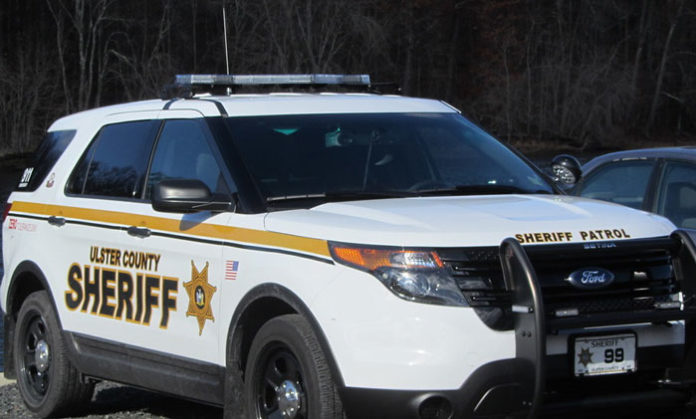 ESOPUS – A Lake Katrine man has been arrested following a traffic stop late last Thursday night on Route 9W in the Town of Esopus.

Austin Andrews was charged by Ulster County Sheriff’s deputies with the felonies of aggravated unlicensed operation of a motor vehicle and driving while intoxicated with a prior conviction within 10 years.

He was also charged with the misdemeanor of obstructing governmental administration, the violation of unlawful possession of marijuana, and several traffic infractions.

Andrews was released with an appearance ticket returnable to Esopus Town Court.