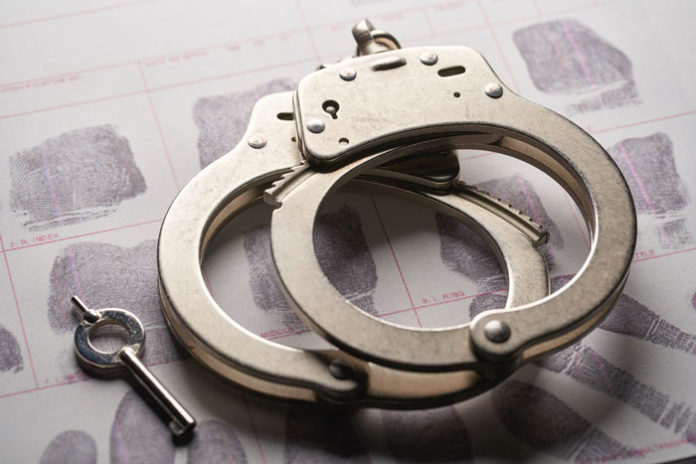 KINGSTON – A Kingston man has been arrested on drug charges after they executed a search warrant on his residence on Hasbrouck Avenue.

Following his arraignment in Kingston City Court, he was released.

Cuomo renews call for yeshivas in hotspot zones to close