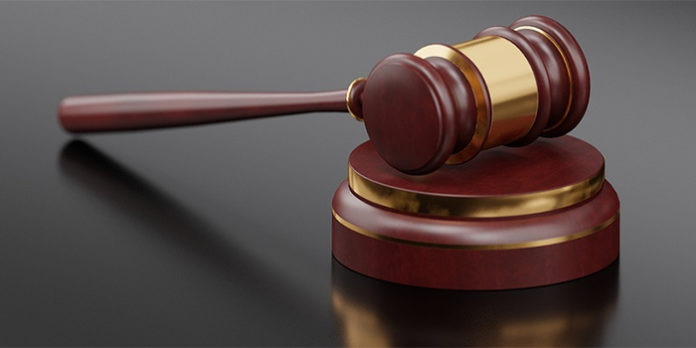 MONTICELLO – A 23-year-old Mount Vernon man has been indicted by a Sullivan County grand jury on a murder charge in connection with a 2017 homicide in the Village of Monticello.

The indictment alleges that Naheem Liles and another man killed Shaun Chadwick in the area of Holmes Street and Wood Avenue in Monticello on September 30, 2017.

Police had responded to a 911 call on Forestburgh Road and discovered Chadwick lying in the parking lot of a laundromat with several gunshot wounds; he later died from his injuries.

Monticello Police, the Sullivan County District Attorney’s Office and State Police conducted an ongoing investigation, which took a significant step forward with the arrest of Liles on June 4 of this year.

The case was submitted to the grand jury resulting in the indictment for murder and criminal possession of a weapon. The indictment alleges Liles acted with another man, who was not named.

“My office and our partners in Sullivan County’s law enforcement community do not give up on investigations like these even as time goes on,” said Acting DA Meagan Galligan. “We remain committed to putting together solid cases supported by all available evidence that we believe will result in convictions proven beyond a reasonable doubt.”