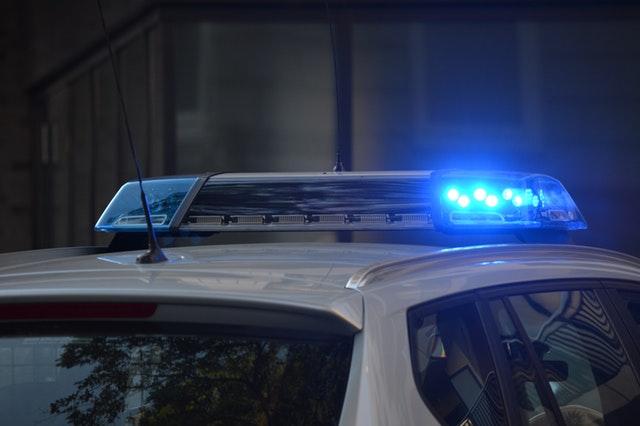 ELLENVILLE – A 39-year-old Ellenville man found lying in bushes up against the side of the Sterling National Bank building in Ellenville Friday morning, was found unconscious and unresponsive and was pronounced dead a half hour later.

The Ulster County Medical Examiner’s Office will perform an autopsy to determine the cause of death of John Skiff, said Police Chief Philip Mattracion.

“While the victim’s young age is concerning, at this point it does not appear that the victim died as a result of any foul play, and there is no indication to believe that this death is suspicious in nature,” the chief said. “As is standard operating procedure in these cases, where no obvious cause of death ca be determined, we must wait on the results of an autopsy, and toxicology to make a conclusive determination.

Ellenville Police were assisted at the scene by State Police from the Wawarsing barracks.

Crash between school and truck sends three to hospital