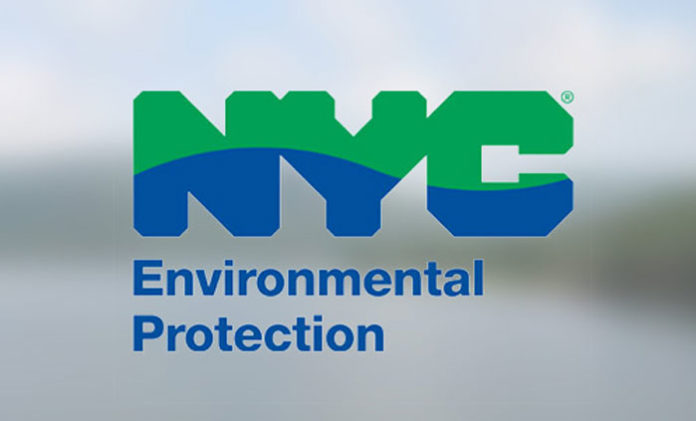 NEW YORK – The New York City Department of Environmental Protection has announced that it will close the public walkway atop New Croton Dam for five days, creating a safe work zone for a planned inspection of the dam. DEP will close the walkway for five days, starting on September 28 and ending on Ocober. 2.

The closure will allow a team of rope-access technicians to rappel down the face of the dam and inspect the stones that were used to build the structure 115 years ago.

The detailed inspection of the dam will provide information to engineers who are designing a project to clean, upgrade and restore the dam in the future.

Police will close the road to the dam to protect the safety of workers and visitors during the inspection. Safety workers will also be stationed in Croton Gorge Park to keep visitors from getting too close to the dam while the rope team is performing its work.

New Croton Dam – also known as Cornell Dam – impounds the waters of New Croton Reservoir. The reservoir stores up to 19 billion gallons of water. It is the final collecting reservoir in the Croton System, which provides about 10 percent of the drinking water used by New York City on an average day. New Croton Dam was the largest dam in the world when it was completed in 1905.