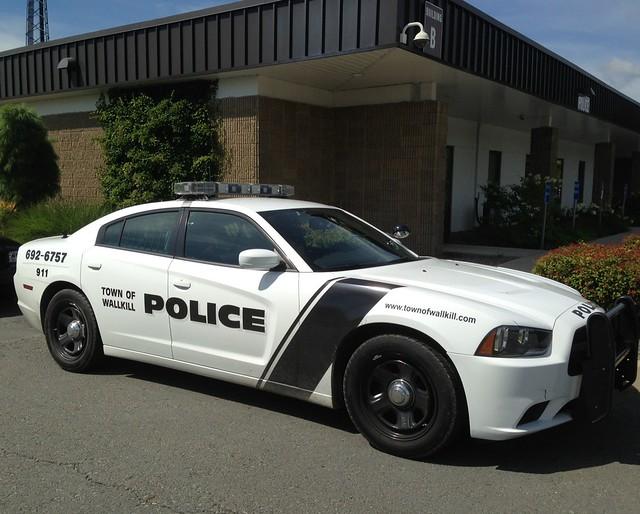 TOWN OF WALLKILL – Police are searching for two men believed to be involved in an armed robbery in the Town of Wallkill.

Police said on Friday, September 19 at about 9:30 p.m., a 17 year old Monticello resident was robbed at knifepoint by two men at 92 Fitzgerald Drive in Wallkill.

He told officers he had arranged to sell a pair of sneakers to an individual he met online.

During the meeting an accomplice of the would-be buyer brandished a knife. They stole the sneakers, a cellphone and an undetermined amount of cash.

Anyone with information about this incident is asked to call Town of Wallkill detectives at 845-692-6757.