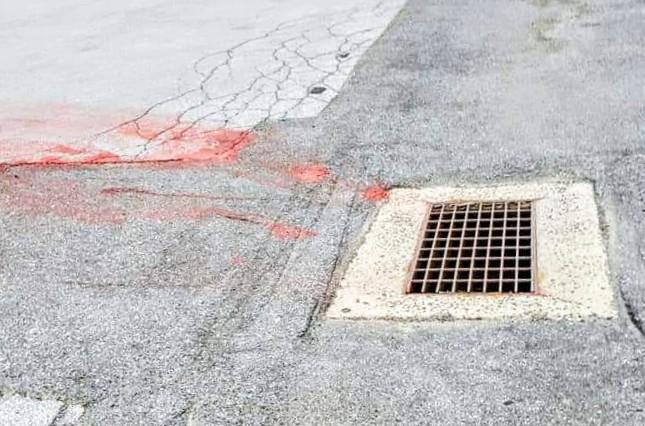 WHITE PLAINS – The US Environmental Protection Agency has announced that the federal district court has ordered the City of Mount Vernon to bring its polluting storm sewer system into compliance with the Clean Water Act.

US District Judge Cathy Seibel issued the order and permanent injunction in a lawsuit brought by the federal and state governments.

On June 28, 2018, the federal government filed a complaint in White Plains federal court alleging that at least since January 2012, Mount Vernon has failed to comply with permit obligations and, as a result, has allowed raw sewage to flow into its storm sewer system, and then be discharged into the Hutchinson and Bronx Rivers.

Mount Vernon also failed to comply with two EPA orders issued to compel the city’s compliance with those requirements.

The Court ordered Mount Vernon to: