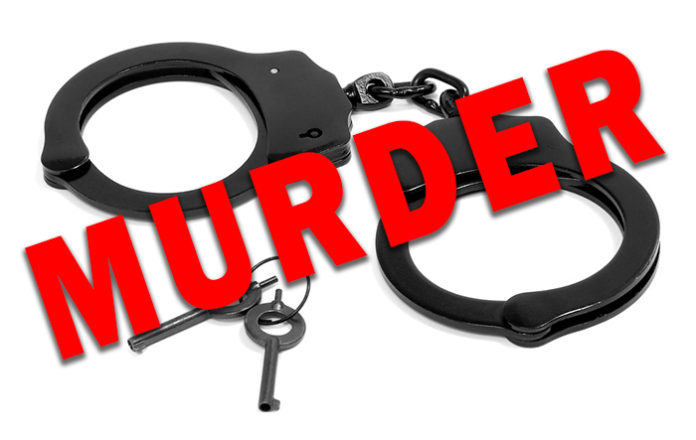 MONTICELLO – An 84-year-old Forestburgh man was arrested on Tuesday and charged with killing his 74-year-old female housemate.

Thomas Montanya is charged with murder in the death of Helen Dutcher on September 16.

Acting Sullivan County District Attorney Meagan Galligan said sheriff’s deputies had gone to their Cold Spring Road home to notify occupants that Montanya had been involved in an auto accident in Montgomery and ad been hospitalized.

“Inside, unfortunately. Was the victim of a shooting, Helen Dutcher. She was 74 years old and she had been shot twice with a shotgun in the chest-torso area,” she said.

Montanya was arraigned and remanded to the Sullivan County Jail without bail.