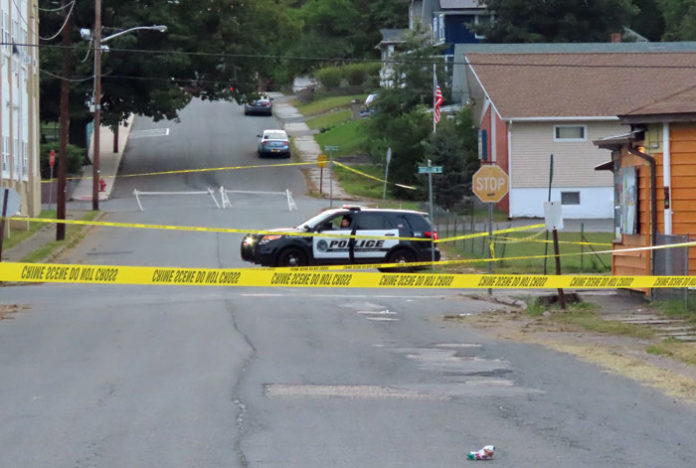 That incident occurred around 8:42 p.m. Then, at around 11:30, shots range out two blocks away on Hammons Street. No one was injured when several gunshots pierced through the front living room window of a residence.

In the first incident, one of the teens suffered a serious gunshot wound to his lower back and the other was shot in the arm.

Port Jervis Police, State Police and Town of Deerpark Police, along with the Orange County District Attorney’s Office are investigating.

Man charged with running over two men, killing one

Movie theaters allowed to reopen except in Rockland, Orange counties