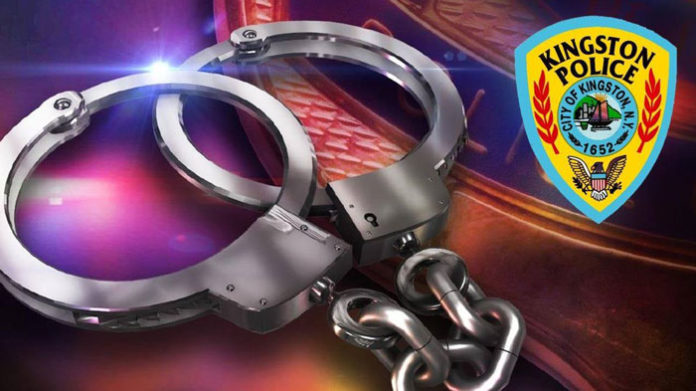 KINGSTON – A 39-year-old man was stabbed in Kingston and a 30-year-old has been charged with first-degree assault.

City Police were called to the area of Foxhall and Flatbush Avenues shortly after 6 p.m. Monday to investigate a stabbing. They found a victim bleeding from the stomach from an apparent stab wound. Officers administered first aid until EMS arrived.

He was transported to Vassar Brothers Medical Center.

Other officers located a suspect identified as Christopher Torres, 30, of Kingston. He was questioned and charged with armed assault and two counts criminal possession of a weapon.