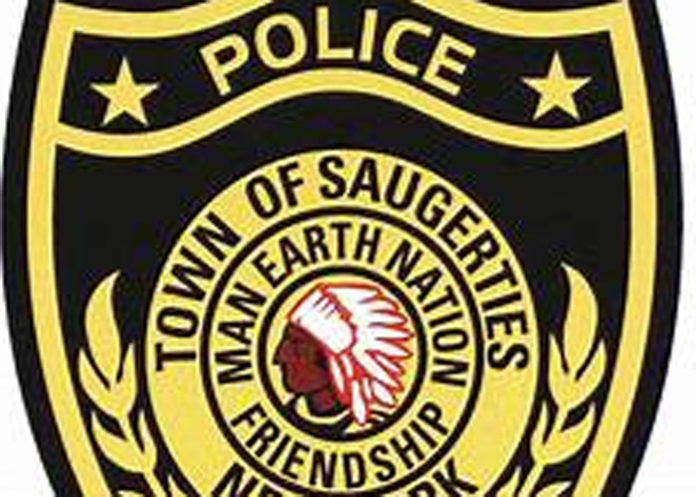 SAUGERTIES – A Round Top man has been arrested on DWI and other charges after he crashed his car on a homeowner’s lawn in the Town of Saugerties early on Saturday.

Saugerties Police said around 12:25 a.m., Chad Fisher, 37, tried to flee the scene in a 1994 Ford Ranger, but the spinning tires got stuck in the mud.

He was charged with felony driving while intoxicated, failure to keep right and unlawful possession of marijuana.