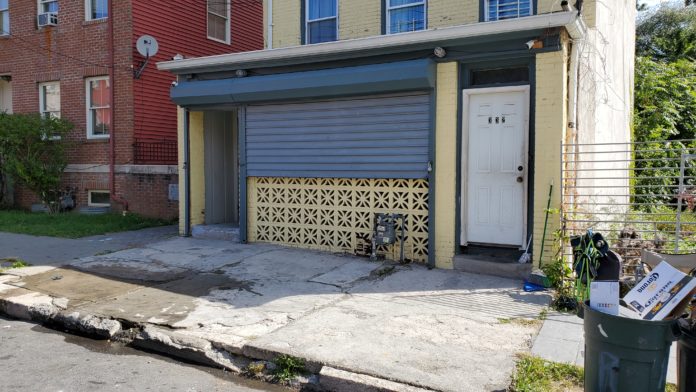 NEWBURGH – A 35-year-old Newburgh man was shot to death late Saturday night in the last violence in the city.

Newburgh City Police identified the victim as Jamie Fincher, who was found lying in front of 332 Liberty Street at around 11:14 p.m. He was pronounced dead later at a local hospital.

Mayor Torrance Harvey said the victim was the brother of 26-year-old Tyrell Fincher, who fought with police, pulled a gun and was shot and killed by officers during an incident last March.

This latest shooting is under investigation by Newburgh City Police, State Police, and the Orange County District Attorney’s Office.

Harvey said aside from the human toll the violence in Newburgh is having, it is hurting the revitalization efforts.

“What people don’t realize is when the violence continues it is so difficult to revitalize our city when we sit down with these corporations and businesses because it is challenging because of the violence,” he said.

This incident is under investigation by Newburgh City Police, State Police, and the Orange County District Attorney’s Office.