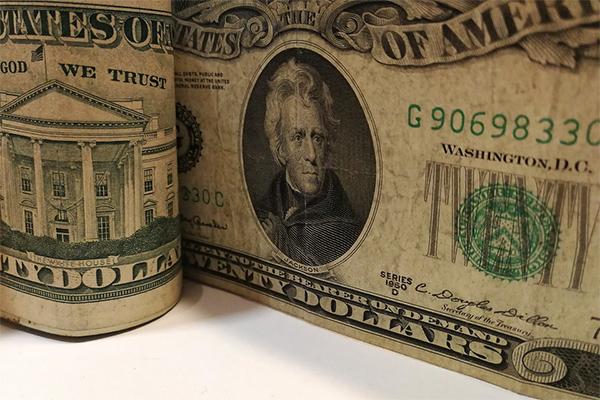 POUGHKEEPSIE – City of Poughkeepsie Mayor Rob Rolison announced that his 2021 proposed budget, to be delivered to the Common Council by October 15, must close a projected $3.1 million gap. City officials say pressures on all funds, as well as declines in sales tax revenue, and a likely reduction in State Aid to Municipalities (SAM), as the primary reasons for the estimated shortfall.

“We cannot with confidence predict the future decisions of our State and Federal partners. Without a fund balance to draw from in times of need, we face difficult choices in the days and weeks ahead. In the absence of direct federal stimulus to American cities and states, we will continue to make what cuts we can to our spending plan, while at the same time asking the Common Council to authorize overriding the New York State tax cap in the event we need to do that,” said Mayor Rolison.

At the upcoming council meeting, the lawmakers are considering a proposal to hire a Long Island law firm to act as their attorney on matters rather than relying on the city’s corporation counsel office.  The proposal calls for the spending of up to $25,000 for the service.

City officials cite the need to begin the override process as precautionary. The New York State tax cap requires real estate tax increases more than approximately 2 percent annually to win the support of a supermajority of the legislative branch. City Administrator Marc Nelson said, “Our goal is to remain under the cap, and we have accomplished that the last three consecutive years. Uncertainty about the likely choices of other levels of government, upon which we greatly rely, make it prudent to bring the matter to the Council as soon as possible.”

One dead in Sullivan County shooting