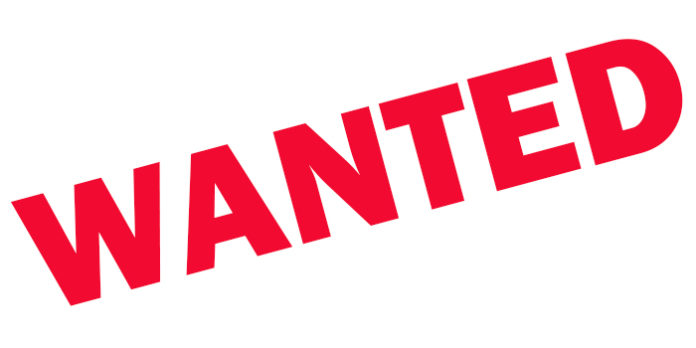 GOSHEN – Orange County District Attorney David Hoovler announced the indictments of 40 people for drug related offenses on Thursday.  While many of the individuals have been taken into custody, law enforcement officials are seeking assistance in learning the whereabouts of the following individuals who have active arrest warrants.

Hoovler is asking that anyone with information regarding the location of the above individuals to call the police agency listed next to the subject’s name above.