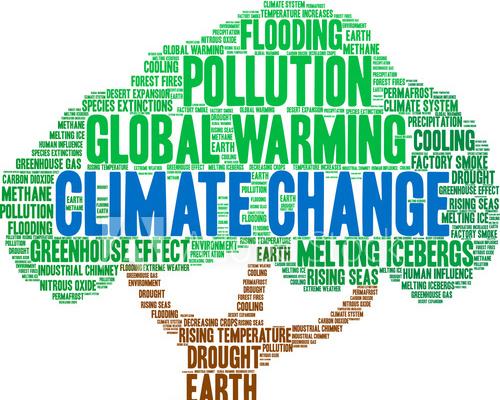 TOWN OF POUGHKEEPSIE – Democratic State Senate Candidate Karen Smythe has called out Senator Sue Serino on her vote against last year’s Climate Leadership and Community Protection Act (CLCPA), a bill that set the most aggressive clean energy and carbon reduction goals in the nation. Smythe challenged Serino for the senate seat two years ago and has mounted a new challenge this year.

Smythe said, “Climate change is real and Americans across the country are already suffering its negative impacts. Unsurprisingly, Sue Serino voted AGAINST the CLCPA, because she—like Republicans across the country—refuses to acknowledge the science that tells us our planet is fast approaching its tipping point. Our communities’ health and economy cannot afford to be represented by a climate change denier. The bill passed thanks only to the Senate’s Democratic majority, and I will be a new voice for protecting our environment and natural resources. Now, Senator Serino should right her wrong and push for New York State to not delay taking action.”

Smythe furthered her reaction to last year’s vote by Serino, saying “American homes, livelihoods, and communities are literally being destroyed by the climate crisis. Yet, our current Senator says nothing. My campaign has been endorsed by the Sierra Club, Food and Water Action, and the League of Conservation Voters PAC. In Albany, I will fight to ensure New York State meets its zero-carbon goals and more.

Serino’s camp fired back at Smythe’s assertions. Candice Giove, Senate Republican Campaign Committee spokesperson said, “Could Karen be any more out of touch? She’s talking about a bill that passed over a year ago that will do absolutely nothing to help Hudson Valley families who are struggling to put food on the table. If the Governor doesn’t immediately help small businesses and the thousands they employ, we won’t be able to afford climate change initiatives or anything else. While Karen is busy childishly ‘calling her out,’ Sue is busy working tirelessly for our neighbors.”