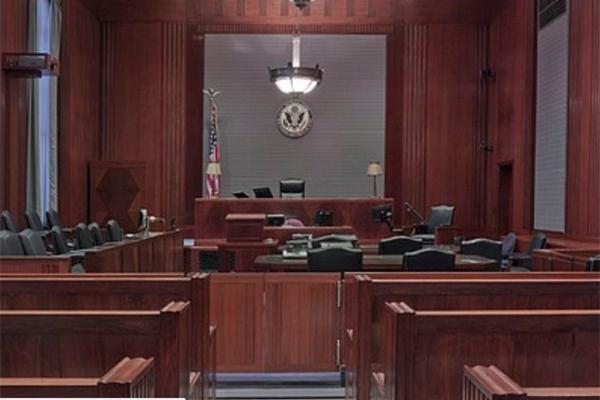 WHITE PLAINS – Attorney General Letitia James and Comptroller Thomas DiNapoli jointly announced the sentencing of the former City of Mount Vernon Corporation Counsel Lawrence Porcari for abusing his position as a public official to engage in a scheme that defrauded the Mount Vernon Board of Water Supply of more than $300,000 to pay the personal legal expenses of the former Mount Vernon Mayor Richard Thomas and a public relations firm.

This week in Westchester County Supreme Court, Porcari was sentenced to 1-3 years in prison. However, Judge David Zuckerman has temporarily stayed the execution of Porcari’s sentence. A status hearing is scheduled for November 18, 2020.

“Any public official who lies, cheats, or defrauds New Yorkers must be held accountable to the fullest extent of the law,” said Attorney General James. “New York’s public servants have a responsibility to serve with transparency, integrity, and respect for the state and all of its people. I thank Comptroller Tom DiNapoli for his partnership and continued unwavering commitment to rooting out corruption in all its forms.”

“Mr. Porcari betrayed the people of Mount Vernon and violated his oaths as a public servant and attorney. Now, he faces the consequences of his actions,” said Comptroller DiNapoli. “I thank Attorney General James for holding Mr. Porcari accountable and her continued partnership in fighting public corruption across the state.”

On December 16, 2019, a Westchester County jury found Porcari guilty of:

According to the testimony and evidence presented at trial, Porcari misappropriated funds from the city of Mount Vernon’s Board of Water Supply to pay law firms for the personal defense of former Mount Vernon Mayor Richard Thomas in criminal proceedings, as well as a public relations firm hired at the time of Thomas’ arrest in March 2018.