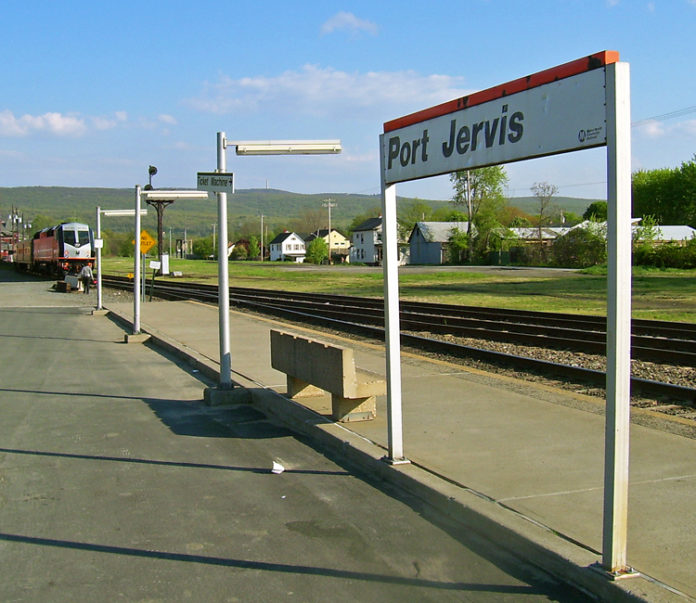 NEW YORK – The Metropolitan Transit Authority (MTA), facing a substantial revenue shortfall due to the pandemic, is considering the elimination of train service on the Port Jervis and Pascack Valley lines.

The MTA unveiled their budget Wednesday, including a $25 million dollar savings by eliminating the two commuter rail lines serving the West-of-Hudson passengers traveling to and from New York City.

Commuters from Rockland and Orange counties will be left without rail service, according to MTA Chairman Patrick Foye, if federal assistance nearing $12 billion is not received.  Foye said “The solution to this nightmare resides in Washington.”  Wage freezes, rate hikes, and additional service cuts are all possible without the additional funding.

Congressman Sean Patrick Maloney recognizing the urgency of the situation said “I fought to include nearly $4 billion of transit funding for the MTA in the House-passed Heroes Act, as well as $34 billion for New York State and $32 billion for New York’s counties and municipalities. But, the Heroes Act has been sitting on Mitch McConnell’s desk for over 100 days. Meanwhile, our communities here in New York continue to suffer and vital services like the MTA are threatened.”  Maloney added, “The Senate and the White House need to act.”  The Congressman said the Senate and White House are performing poorly in managing the economic recovery.

The Pascack Valley line is operated by NJ Transit through a contract with the MTA.  State senators James Skoufis, David Carlucci and Jen Metzger, joined with Assemblymembers Ken Zebrowski, Ellen Jaffee, Aileen Gunther, and Jonathan Jacobson to issue a statement on the proposed cuts.  The lawmakers represent the affected areas of Rockland and Orange counties. “Should West-of-Hudson face disproportionate cuts relative to other branches of the MTA, we will begin taking the required steps to remove our counties – and tax dollars – from the agency and either initiate a public takeover of the system and/or contract directly with New Jersey Transit,” the statement said.