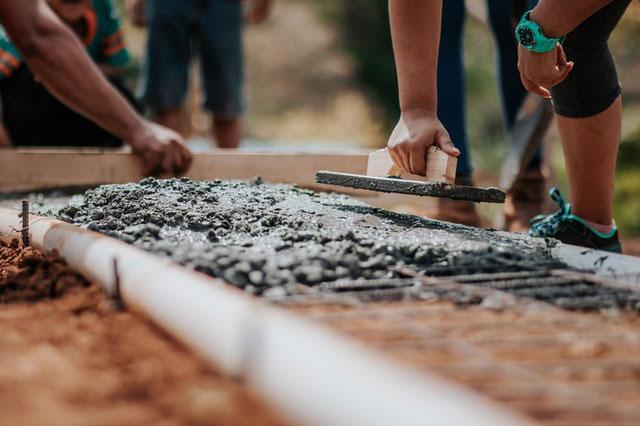 TOWN OF FISHKILL – A 38-year-old male was killed early Wednesday morning in a construction accident in Glenham.  The construction site is located near Old Town Road and Washington Avenue.

Town of Fishkill Police Lieutenant Paul Schettino said the accident occurred around 7 am Wednesday when the victim was run over by a piece of heavy equipment.

Attempts to revive the man were unsuccessful and he was pronounced dead at the scene.

Town of Fishkill Police were assisted by the New York State Police, Glenham firefighters, Beacon Volunteer Ambulance, and others.

Fishkill police are working with the State Police to reconstruct the accident for investigation purposes.

One shot outside Town of Newburgh bar