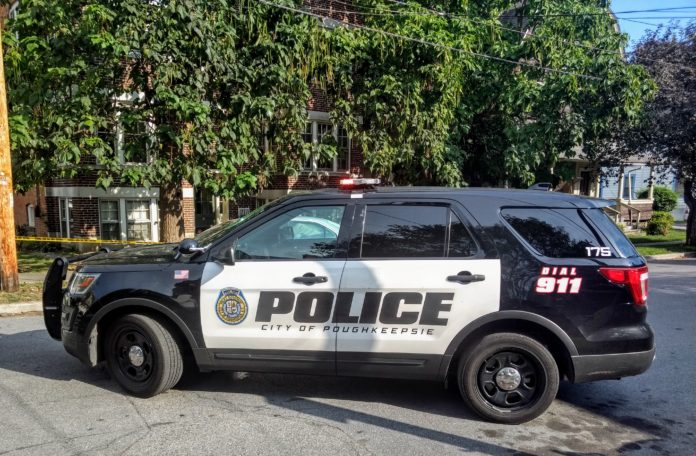 POUGHKEEPSIE – The Poughkeepsie Common Council has begun work on the creation of a civilian review board to gain more oversight of the police department.  Before taking their summer recess, the council passed the “Right to Know” legislation that forces officers to provide the public with methods for filing complaints against the officers.

The council has drafted a policy that calls for a seven-member review board consisting of members of the public who will have the power to “receive, investigate, hear, make findings, and recommend action upon complaints by members of the public against employees of the police department that allege misconduct.”

According to the draft legislation obtained by Mid Hudson News, complaints subject to investigation include excessive use of force, use of offensive language, and abuse of authority.  The findings of the board are to be submitted to the Chief of Police.

The proposed legislation calls for the board to consist of four members selected by the council, with one member from wards one and three combined, one from wards two and six combined, one member from a combination of wards four and eight, and one from wards five and seven combined.  The proposal, drafted by Councilman Evan Menist indicates that one member with experience in law enforcement, except for any person working or retired from the city police department, shall be selected by the Chief of Police.  The mayor will then select two members to serve, one of which will be the chair of the board, pending approval of the common council.

The draft proposal, according to Menist, is only being “circulated internally for comments from key stakeholders.”  The draft also provides the ability for the board to hire employees, including attorneys, for the purpose of carrying out its duties and the city will make necessary budget amendments to pay the employees.

The newly-created board will have subpoena power to summon witnesses and the production of evidence with regard to any matter the board is investigating.  Witnesses that fail to appear for testimony or produce evidence may be sent to jail for up to twenty days.

Pedestrian killed while walking along Route 17