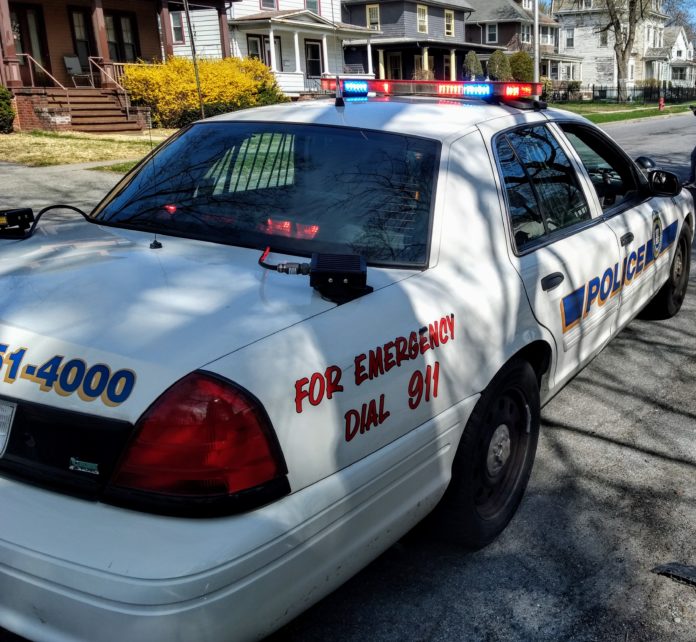 POUGHKEEPSIE – A 16-year-old boy has been charged as an adolescent offender for committed attempt assault for firing a gun at a vehicle near 29 North Hamilton Street in the City of Poughkeepsie late Friday morning, August 7. No one was injured and the vehicle was not struck.

He was located and arrested on the charges of attempted assault and criminal possession of a weapon. He was remanded to a secure facility in Westchester County by the Dutchess County Youth Part Court judge.

A 15-year-old that was with the alleged shooter at the time of his arrest was also arrested for having an active juvenile delinquent violation of probation Dutchess County Family Court warrant.

He was brought to Dutchess County Family Court and later remanded to the secure facility in Westchester County.

As part of the investigation, the Regional Underwater Search and Recovery Team of Dutchess County searched the Fallkill Creek near 29 North Hamilton Street for any weapons discarded during the incident with negative results.