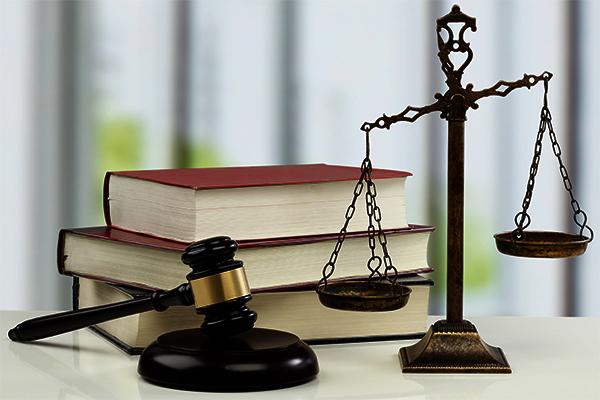 WHITE PLAINS – A 35-year-old Ossining man has been indicted by a Westchester County grand jury for stabbing and trying to kill a female high school student who lives in the same apartment complex at 217 North Highland Avenue.

It is alleged that on March 13, Robert McCallion stabbed the teenage victim several times in the face and back.

The victim was a stranger to McCallion, who is charged with the attack as a hate crime.

Police said he lived with his father in an apartment where several weapons, including two loaded assault rifles were located in his bedroom.

The victim was taken to the hospital where she underwent surgery for her wounds.