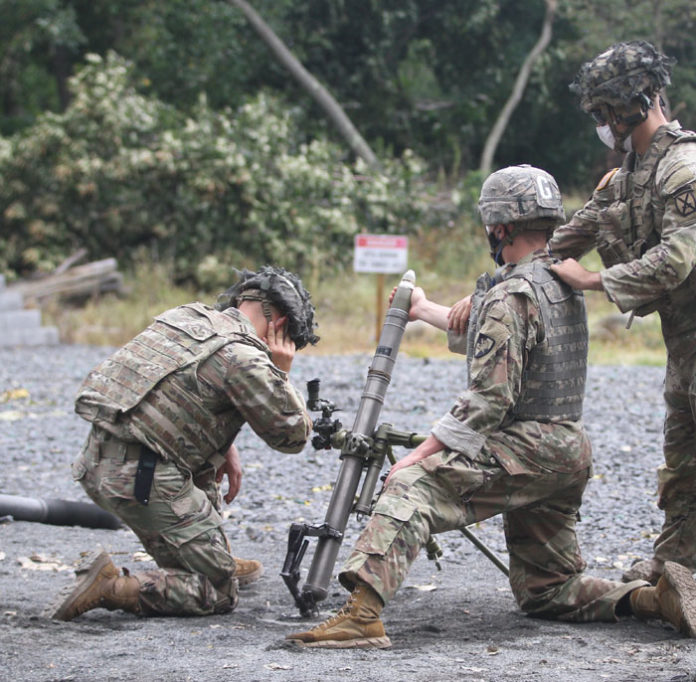 WEST POINT – The United States Military Academy will soon be sending their cadets to the classroom.

But summers are time to work on basic soldiering and doing so by evading a current enemy, Covid-19. 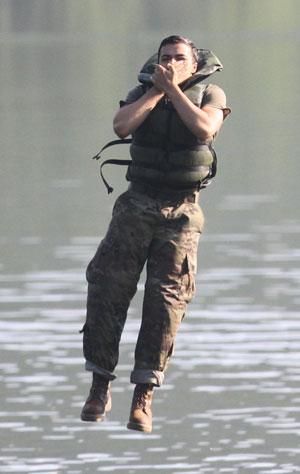 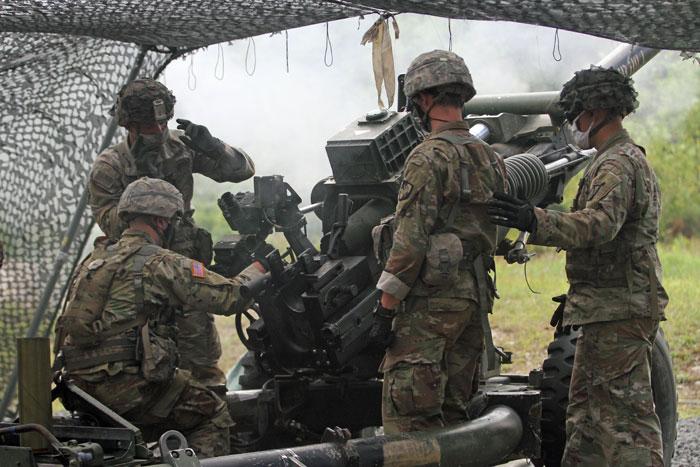 “We have been very deliberate in order to prevent the disease from spreading itself across our training population,” said Col. Alan Boyer, director of the Department of Military Instruction at the academy.

The summer “Beast Barracks” has involved training in artillery, marksmanship and work on the confidence course, and Tyler Shekleton, who is starting his senior year this year, said there was skepticism about the summer when training in the basics began.

“When we came, there was a lot uncertainty of how the summer would play out.”

So, he and fellow cadets were tested for the virus and monitored for two weeks.

“Since then, we’ve had incredible success,” he said. “Overall, the summer has been amazing.”

Shekleton said the summer and its combat skills training will help him and his fellow soldiers graduate – while learning to cope with a deadly virus by isolating soldiers, quarantining and making adjustments to their living spaces.

“This is also challenging our ability to train effectively,” he said. 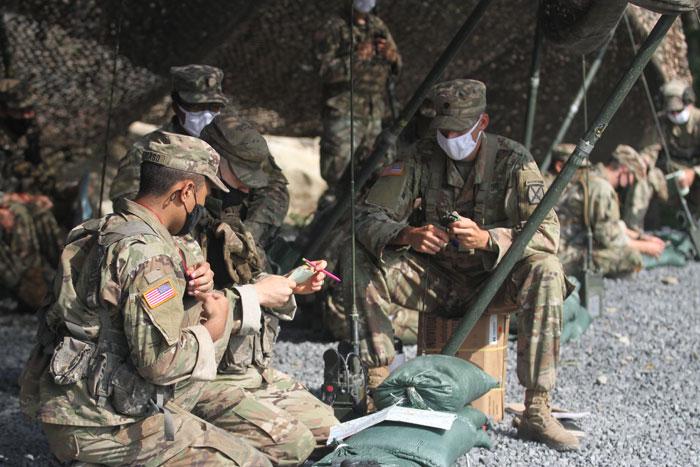