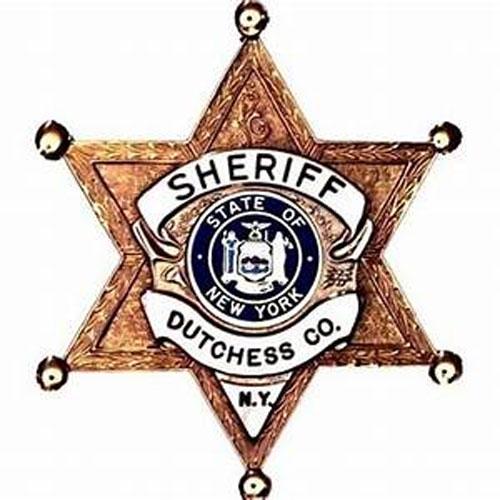 POUGHKEEPSIE – Command staff of the Dutchess County Sheriff’s Office spent an hour Thursday evening explaining their planning for and how they handled the events during the July Black Lives Matter rally and Blue Lives Matter counter-protest in Pleasant Valley.

An estimated 700 people took to the streets that day.

Following the presentation by sheriff’s officials including how their planning for large events is evolving, county legislators questioned them for over another hour.

Participants in both protests maintained members in the other harassed, and in some cases, became physical with them.

Undersheriff Kirk Imperati told the lawmakers while there were some incidents, no one was severely injured.

Imperati said the officers practiced restraint during the events saying they wanted to respect the protestors in hopes that they would, in turn, be respected.

But, he did offer to work with law enforcement to help bring the police and community together.

Imperati said his office received 75 complaints and most were identical cut-and-paste statements. He said in order to investigate and even consider charges against someone who may have broken the law, he would need to have complaints written in people’s own words.