OTISVILLE – The old Otisville School became the recipient of a $100,000 state grant to expand its services and complete the conversion into a year-round community center.

Senator Jen Metzger (D-Rosendale) said Friends of Otisville School will receive the funding for an HVAC system to facilitate their year-round programming and support their current expansion that includes a commercial kitchen, a gymnasium, and performance stage. 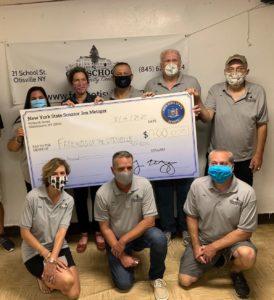 Metzger added that the funding is procured from a 12-year-old, state funding initiative for economic, or community development programs and will not include added money from the state during this precarious financial situation resulting from the COVID 19 pandemic.

“Senate staff brought it to my attention that we could reassign that funding to a community, or economic development, project in the district,” said Metzger. “It’s money from a grant from long ago that was never used,” she said.

Members of Friends of Otisville School are multi-generational residents and students, some dating back to when the building was a school.

With the freedom the funding will afford them, they said they will be able to focus on offering a space for local creatives and athletes. They also plan on having a universal pre-school and library in the next five years. 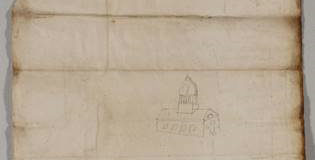