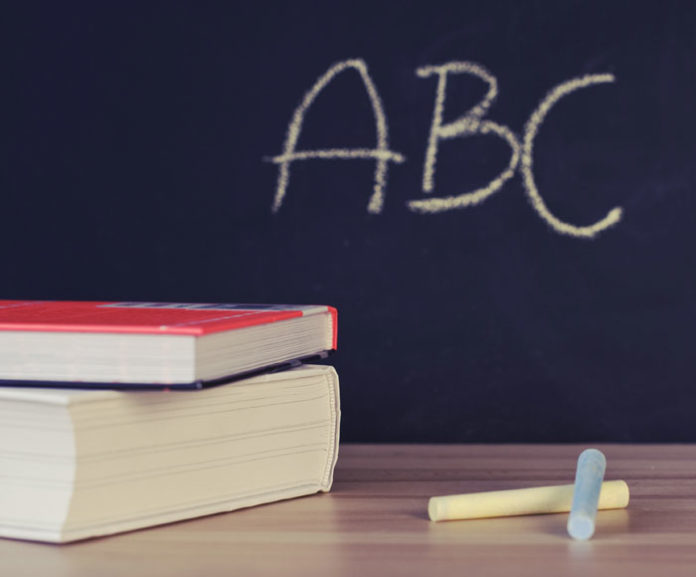 Each school district has been tasked with developing its own safety plan, but on Monday, Cuomo said the ultimate decision will up to the parents.

“Just because the school district says you shouldn’t worry about your child’s public health, that’s not going to be enough; not in this environment, not when you are dealing with situations that everybody knows that nobody has the facts. Parents are going to want to understand the information for themselves,” he said.

And the governor said it will be the parents deciding if they will send their children to school.