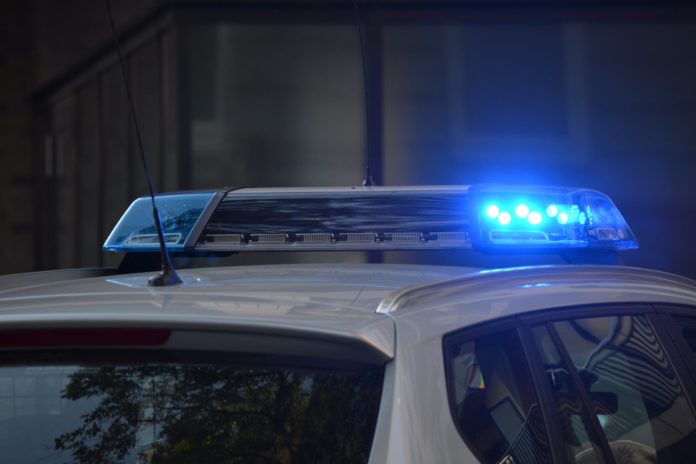 MILAN – A Port Ewen man has been arrested and charged with four counts of first-degree sexual abuse as felonies and endangering the welfare of a child as a misdemeanor.

State Police at the Rhinebeck barracks arrested Esfand Zahedi, 25, in conjunction with the Dutchess County Child Advocacy Center on July 31.

Following a tip to authorities, an investigation found that Zahedi, while employed as a private childcare provider, is alleged to have sexually abused a child under the age of 11.

He was arraigned in Milan Town Court and remanded to the Dutchess County Jail in lieu of $40,000 cash bail or $80,000 secure bond.

Port Jervis may have to exceed tax cap or make job... 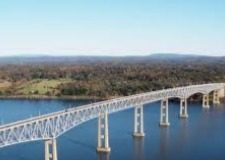 Man jumps to his death from Kingston-Rhinecliff Bridge