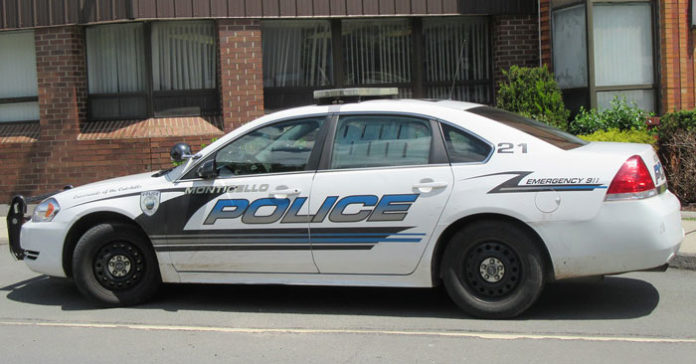 MONTICELLO – A Monticello man was committed to the Sullivan County Jail on Friday in lieu of $50,000 cash bail or $100,000 secured bond following his arrest on weapon possession charges.

Police were called for a report of a suspicious vehicle at the Sleepy Hollow Apartment complex at Terry Lane in Monticello. When officers approached, Luis Cortes-Martinez, 30, stepped on the gas and took off turning into another parking lot. He then bolted on foot and fled into an apartment building.

Officer Harry Mota chased after him and took him into custody without incident on a third-floor landing.

He was found in possession of a high-capacity magazine with 16 rounds. Officers also located a 9mm handgun loaded with a 16-round magazine laying on the backseat floor of the vehicle.