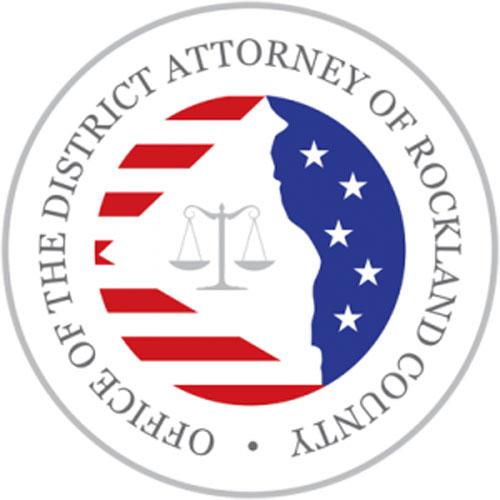 John Kezek, 35, of Stony Point, was indicted on five counts of official misconduct. He allegedly engaged in a course of sexual harassment of more than one female minority inmate.

Christopher Taggart, 39, of New City, was indicted on 21 charges of official misconduct and two counts of promoting prison contraband. He is alleged to have unlawfully introduced dangerous contraband into the Rockland County Jail and he engaged in an inappropriate relationship with female minority inmates.

District Attorney Tom Walsh said the indictments “bring to light an ongoing issue that arises from time to time of the mishandling of females incarcerated in the corrections system.”

A defense attorney tipped off Walsh’s office that her client was a victim of intimidation, misconduct, and sexual harassment which prompted the investigation.

“We can’t allow a systemic issue of female minorities being mistreated in our jails,” said Walsh.

Kezek and Taggart will be arraigned in county court in the near future.

The DA’s office asked that if anyone has any additional  information to use his office’s anonymous tipline to report and additional victims by downloading the RocklandCO DA Tip 411 app or text the keyword ROCKLANDCODA to 847411, type in your tip information and hit send.