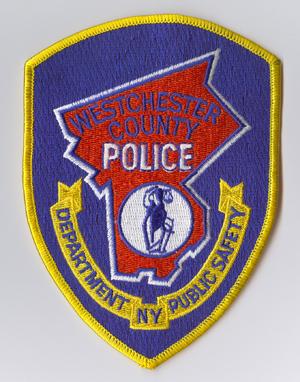 HAWTHORNE – The Westchester County Police Marine Unit charged an Ossining man with Boating While Intoxicated Thursday night after the speedboat he was operating slammed into an anchored sailboat in the Hudson River.

Mark See, 38, of Highland Avenue was charged with BWI, a misdemeanor, following the incident, which occurred off the Town of Ossining about a mile south of Teller’s Point. He was booked at county police headquarters in Hawthorne and released pending a future appearance in Ossining Town Court.

Two people aboard the sailboat, residents of Delaware and upstate New York, were not injured.

The crash occurred about 9:45 p.m. when a Crown Line speedboat traveling south on the Hudson struck the sailboat, which was anchored and had its anchor light on and visible. A man on the sailboat jumped into the river as the speedboat approached; the woman ducked down on the deck. The powerboat slammed into the rear of the sailboat and traveled upward, narrowly missing the woman who had ducked for cover.

“This incident could have been extremely tragic for the two people on board the sailboat,” Commissioner Thomas Gleason said. “It is also provides a stark reminder of the danger of operating a boat while under the influence of alcohol or drugs.”

The county police were assisted at the scene by the Ossining Police Department Marine Unit and Ossining Volunteer Ambulance Corps.