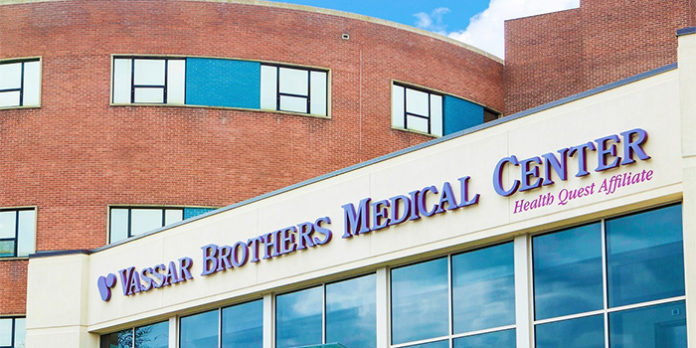 Kelly is the new president of Vassar Brothers Medical Center in the City of Poughkeepsie. Hirko will serve in an expanded leadership capacity as president of both Sharon Hospital in Sharon, Conn., and Putnam Hospital in Carmel.

Kelly replaces Joseph Mullany, who is no longer with Nuvance Health.

Kelly brings more than 45 years of healthcare experience to Vassar Brothers Medical Center. Prior to joining Putnam Hospital, he served as president of Christ Hospital, a member of the CarePoint Health System in New Jersey and later senior advisor to CarePoint.

During his career, he has held numerous leadership roles in the healthcare industry.

Hirko has built strong working relationships in the Sharon Hospital community since he was appointed president there. He brings significant experience to this expanded role, having served in multiple senior positions with Health Quest Medical Practice. Prior to joining that, Hirko was chairman for the Department of Surgery and the General Surgery Residency Program director at Monmouth Medical Center-RWJ Barnabas Health in Long Branch, NJ. He also served as chief of vascular surgery at Baystate Medical Center in Springfield, Mass.