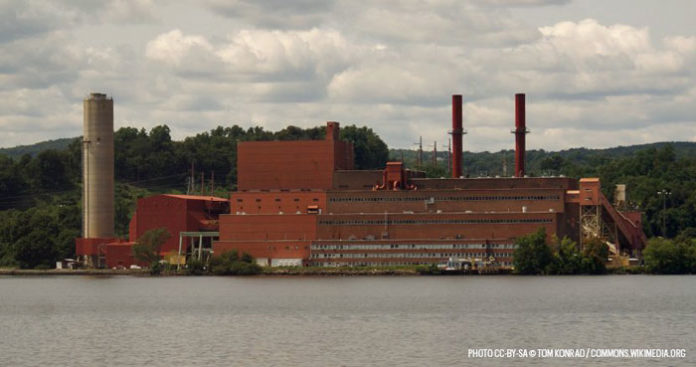 NEWBURGH – Elected officials from across the state, Thursday, banded together to announce their opposition to construction of the new Danskammer electric generating plant in the Town of Newburgh.

Over 150 officials signed onto a letter to Governor Cuomo urging him to reject the application for the gas-fired plant on the site of the existing facility.

Food and Water Watch and he New York Public Interest Research Group are among of the organizations to organize the opposition letter. Eric Wood is the regional director of NYPIRG.

“We don’t want here in the Hudson Valley, neither do elected officials, and neither do local municipalities,” he said. “So, we need to take this message straight to the governor and let him know he needs to do everything in his power to make sure this project is denied.”

Meanwhile, Michelle Hook, Danskammer Energy’s vice president for public affairs questions “the accuracy and relevance of a list that includes names from as far away as Syracuse,  people who are no longer elected officials, and those we know are in favor of the project.”

She said that, “What is unquestionably true is that very few of the officials on this list represent any of the 500,000 New Yorkers that Danskammer serves. This project has the support of dozens of elected officials in the area we would serve and, no doubt, tens of thousands of local residents who rely on us for power when they need it most.”

Hook said, “The science proves our project will lead to cleaner air and less pollution in the Hudson Valley, and in the next 10 to 15 years a new Danskammer would be capable of running on zero-emission hydrogen to further help New York meet its climate targets.”