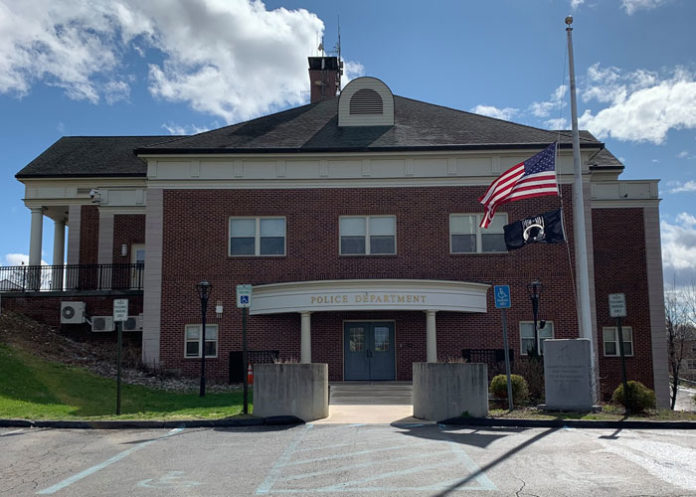 The mayor named City Councilman Terry Nelson as chairman of the search committee with 12 additional members.

“We are committed to finding the best possible candidate through an open and transparent process,” Kyriacou said.

“An ideal candidate might actually represent some of that diversity that traditionally is not always represented,” he said.

“With great diversity comes great ideas,” said Chairman Nelson. “We have a wonderfully representative group of people who will work hard to find the best candidate for Beacon, and the public will play a key role in the process.”

Members of the committee include:

The city council has also hired Public Sector Research to assist in a nationwide search for a new chief.