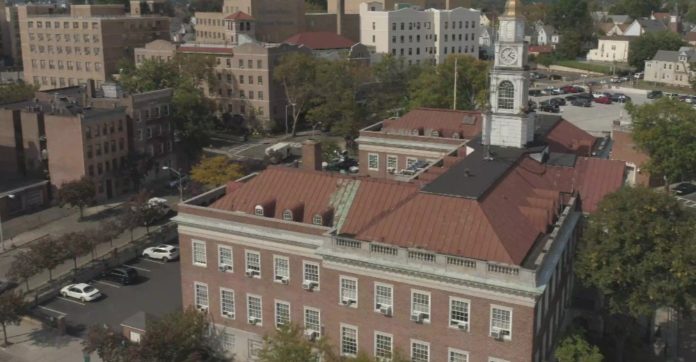 MOUNT VERNON – The City of Mount Vernon has a vacant judge position due to Judge Adrian Armstrong being elevated to judge for the New York Court of Claims.  Mayor Shawyn Patterson-Howard has tapped attorney William Wagstaff to chair her judiciary committee to seek a new judge.

Calling Wagstaff a “Zealous advocate for equal rights for all,” Mayor Patterson-Howard also noted that “The starting point for adjudication of criminal cases in Mount Vernon is city court.”

“It was important to me for the chair of the committee to be a person who facilitates a fair process that yields the best candidates for me to select from and ensure justice is served in the jewel of Westchester.”

“It is a great honor to be entrusted with the chairmanship of Mayor Patterson-Howard’s Judiciary Committee, the role the judges play in the criminal justice system cannot be understated, and that makes this appointment especially important,” said Wagstaff in thanking the mayor.

Wagstaff graduated from Pace Law School and is a member of the New York and New Jersey Bars Mr. After law school, Wagstaff attended Fordham business school and worked for the Honorable Bruce E. Tolbert in the Civil Part of the Westchester Supreme Court.  While at Fordham, Mount Vernon Judge Nichelle Johnson retained Wagstaff to handle litigation defense for the City of Mount Vernon.