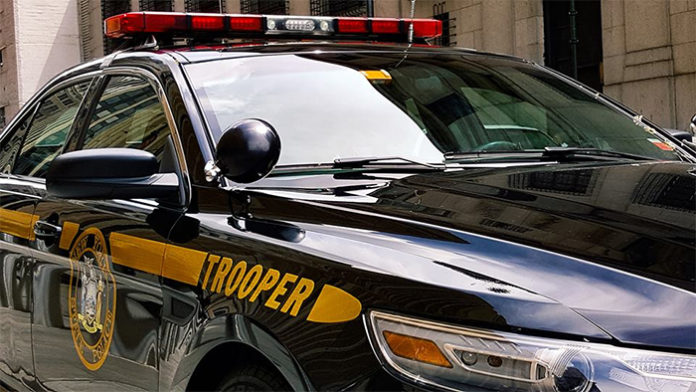 LAGRANGE – A Poughkeepsie man was remanded to the Dutchess County Jail without bail following his arrest on felony drug charges.

State Police conducted a vehicle and traffic stop on Route 55 in the Town of Lagrange at 3 a.m. on July 25 and determined Steven Baum, 48, was under the influence of alcohol. He was also found in possession of over 74 grams of crack cocaine.

Baum was later arraigned and remanded to the Dutchess County Jail without bail.