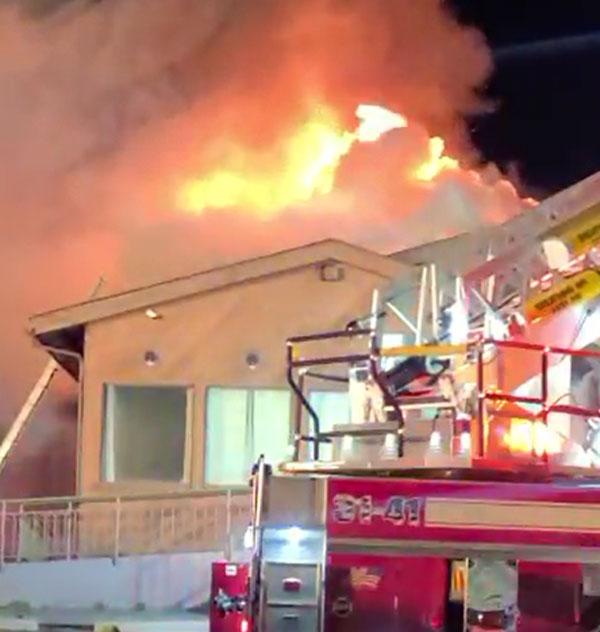 The cause of the fire, which broke out around 3 a.m., is under investigation.

There were no injuries reported. 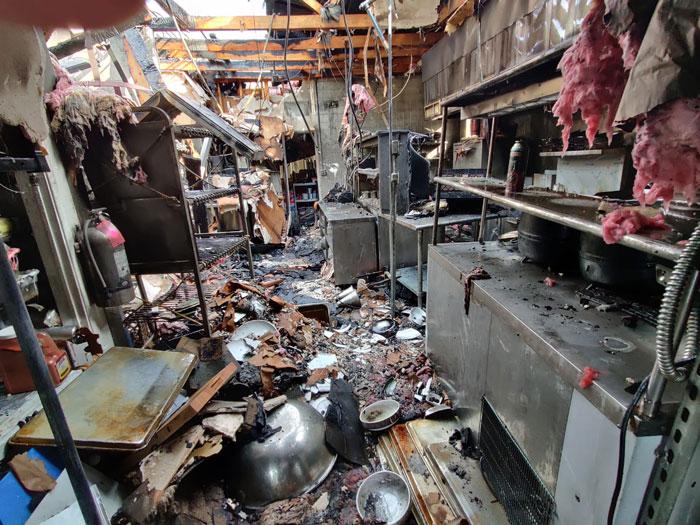