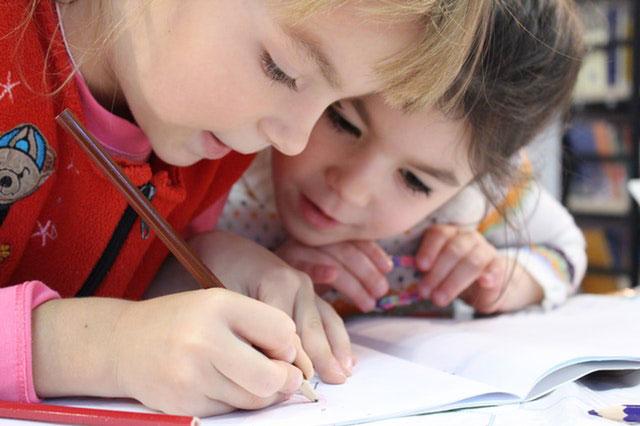 ALBANY – A measure that would permit school boards of education in Orange County to opt into a ward system for board elections has passed the State Senate. The measure is sponsored by James Skoufis (D, Cornwall).

The Assembly version of the bill is in the Education Committee.

School districts typically span through multiple municipalities and often include various competing interests. Skoufis said one way to safeguard equal representation across an entire district is to elect candidates from each geographic component of the community.

He said it is aimed at preventing overrepresentation or underrepresentation of one geographic area over another on the school board. Voters would have the option to approve a referendum that requires candidates to reside in each respective election district.

“In all our communities, establishing school wards is a common-sense measure to ensure fair and equal representation in education,” said Skoufis.

Stephen Keahan, co-founder of Preserve Chester, said, “now more than ever, it is important that we create and maintain equal representation in our school districts.”