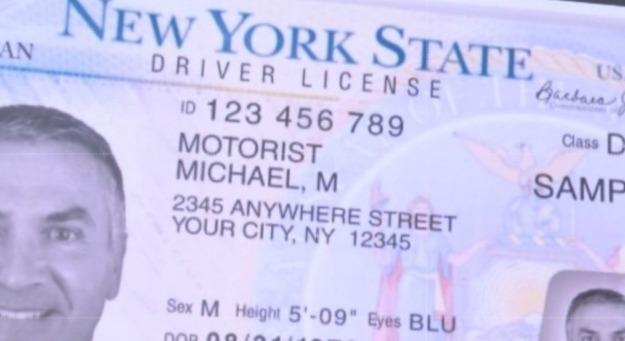 ALBANY – A bill that passed both the state Assembly and Senate will end the suspension of driver licenses based on a motorist’s inability to pay traffic ticket fines or a failure to appear in court.

The “Free to Drive” bill is heading to Governor Cuomo’s desk where he can sign it into law.

The bill also calls for the creation of a payment plan so those facing fines can meet their financial obligation.

“This legislation would take away the courts’ discretion to suspend someone who either refused to pay a fine or refuses to come to court to answer a traffic ticket. The New York State Magistrates’ Association, of which I am the president, thinks this is very ill-conceived legislation. It allows people to thumb their nose at the court,” he said.

Triebwasser said the SMA was not consulted about the impacts of this legislation at all.  “This sends the wrong message to the people that actually follow the court orders by appearing and paying their fines.  This will give people that already thumb their nose at the court carte balance because there will be no consequences,” he said.

Assemblywoman Pamela Hunter of Syracuse sponsored the bill in the Assembly.  “As the data shows, debt related driver’s license suspensions are drastically higher among low-income communities and especially low-income people of color.”  In explaining the bill, Hunter added, “An income-based repayment plan will achieve a greater level of compliance for the state and, more importantly, it will give low-income drivers a realistic opportunity to put traffic fines and fees behind them.”

Locally, David Carlucci was a co-sponsor of the bill in the Senate. Area Assembly co-sponsors included Ellen Jaffee and Kenneth Zebrowski.

Senator Sue Serino was among those who voted against the legislation.