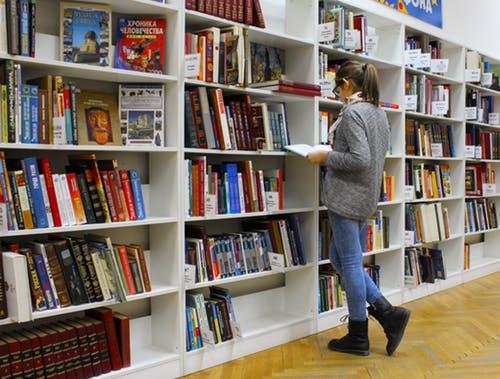 WOUDBOURNE – Dr. Richard Gillett, a noted author and resident of Sullivan County has just released his third book, “IT’S A FREAKIN’ MESS: How to Survive Thrive in Divisive Times.”  The book has already made it to Amazon’s best-seller list.

In these times of outrage about racial inequality, Dr. Gillett delves into both the causes and the personal solutions to prejudice. In his own words, “Us-and-them thinking diminishes our ability to make intelligent responses, and this has a neurological basis—the feelings that arise from this kind of thinking actually break the connections between nerve cells in our intelligent forebrains.”

It’s a Freakin’ Mess, Gillett says, is about how to change all this.  It is relevant to all prejudices. It also pertains to the COVID-19 pandemic. “In several countries,” Gillett added, “putting political ‘us-and-them’ bias above factual evidence has resulted in the unnecessary deaths of tens of thousands of people.” 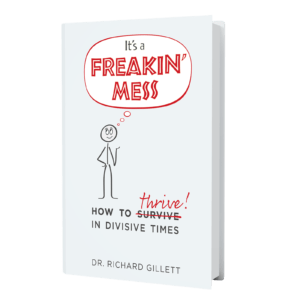 Dr. Richard Gillett received his medical degree from Cambridge University, England, and is a member of the Royal College of Psychiatrists. During the last 35 years, Dr. Gillett has led hundreds of workshops and trainings for teachers and organizations in the U.S., Europe, and Asia.

Dr. Gillett is the author of two previous books: Overcoming Depression which has been translated into seven languages and Change Your Mind, Change Your World.

In 1991, he settled in New York, where he was granted residency as a “professional of extraordinary ability” before he naturalized as a U.S. citizen. He currently lives in Woodbourne with his wife, not far from their two sons and their families.