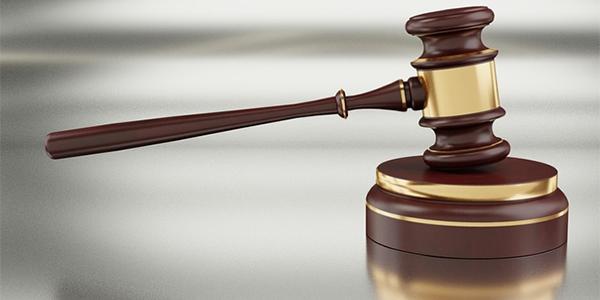 NEW YORK – The former vice president of Teamsters Local 812 and former trustee of the union’s employee health benefit plan was sentenced Thursday in federal court in Manhattan to 18 months in prison for soliciting tens of thousands of dollars in bribe payments from an executive with the plan’s third party administrator in exchange for using his influence to ensure the union’s continued retention of that person as its plan administrator.

John Ulrich, 50, of Newburgh was also sentenced to two years of supervised release and was ordered to forfeit $55,000 and pay restitution in an amount to be determined later.

He is also prohibited from, among other things, being employed by a labor union or employee benefit plan for 13 years as a result of his conviction.

BREAKING: Man shot in head in Poughkeepsie, suspect on the run