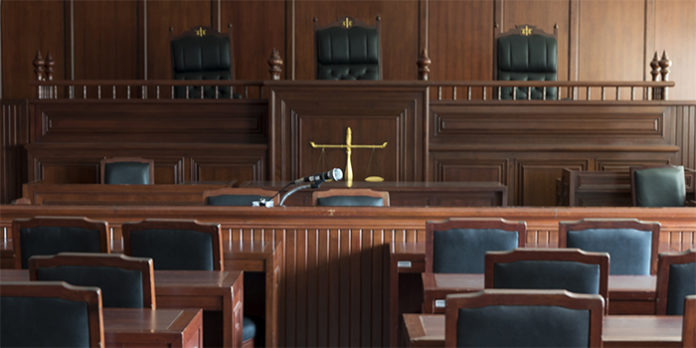 POUGHKEEPSIE – An agreement has been reached in Dutchess County Family Court dismissing charges against Julissa Dawkins, provided she remains trouble-free for six months.  The Adjournment in Contemplation of Dismissal (ACD) was reached after William Wagstaff, the attorney for Dawkins sought to have the case dismissed outright.

Wagstaff represents sisters Jamelia Barnett and Julissa Dawkins who were at a fight with several other teens in March of 2019 in which City of Poughkeepsie Police responded to break-up the melee.  During the incident, police say that the sisters jumped on the back of officer John Williams and were “slammed to the ground,” according to Wagstaff.

The two sisters were subsequently arrested on charges of obstructing governmental administration and are being tried in Dutchess County Family Court.

Barrett was granted an ACD earlier this year by Family Court Judge Tracy MacKenzie.  On Tuesday, Wagstaff thanked Congressman Sean Patrick Maloney and others while calling out County Executive Molinaro’s actions and words.  Molinaro commented on the decision, saying “We are happy this chapter has concluded, and I am hopeful these young women move on with their lives.”

Wagstaff said, “The compassion now being claimed is artifice, and I have been vocal throughout this ordeal that I believe the county’s previous position was informed by its desire to create a defense in the companion civil rights case for the City of Poughkeepsie officers’ actions as a favor to City of Poughkeepsie Mayor – and a former police officer – Robert Rolison. This juvenile delinquency proceeding has never been about the pursuit of truth and justice; it’s been about political favors and unwarranted police protection.”

The Westchester-based attorney continued, saying ” Nevertheless, I am confident that there will be no issues during the six months, and the charges will ultimately be dismissed, allowing Miss Dawkins and Miss Barnett to put this part of this traumatic event behind them and go back to being kids again.

The family of Jamelia Barnett and Julissa Dawkins thank the community and Congressman Maloney for their support and for raising their voices in the name of justice.”