KINGSTON – Mayor Steven Noble has no idea why four members of the Kingston Common Council – all fellow Democrats – have asked State Attorney General Letitia James to investigate reports about “potentially inappropriate and perhaps even illegal behavior” by his wife, Julie, and he. She is also a city employee.

The four council members, including President Andrea Shaut and Majority Leader Reynolds Scott-Childress, have not made public the details of their concerns.

On Monday, Noble said none of the four council members reached out to him about their concerns and contact with the attorney general.

“While I am disheartened to be accused of wrongdoing, I know I haven’t done anything wrong and I come from a place of integrity and dignity and have nothing to hide. We will see what happens, but for me, I know that I have been, and will continue to work, in the best in the City of Kingston,” he told Mid-Hudson News.

Shaut, Scott-Childress and Aldermembers Rita Worthington and Jeffrey Ventura Morell, said they asked the attorney general to conduct an investigation as a “disinterested authority, is the ideal pathway to learn if in fact violations of our ethics code or the law have occurred.” 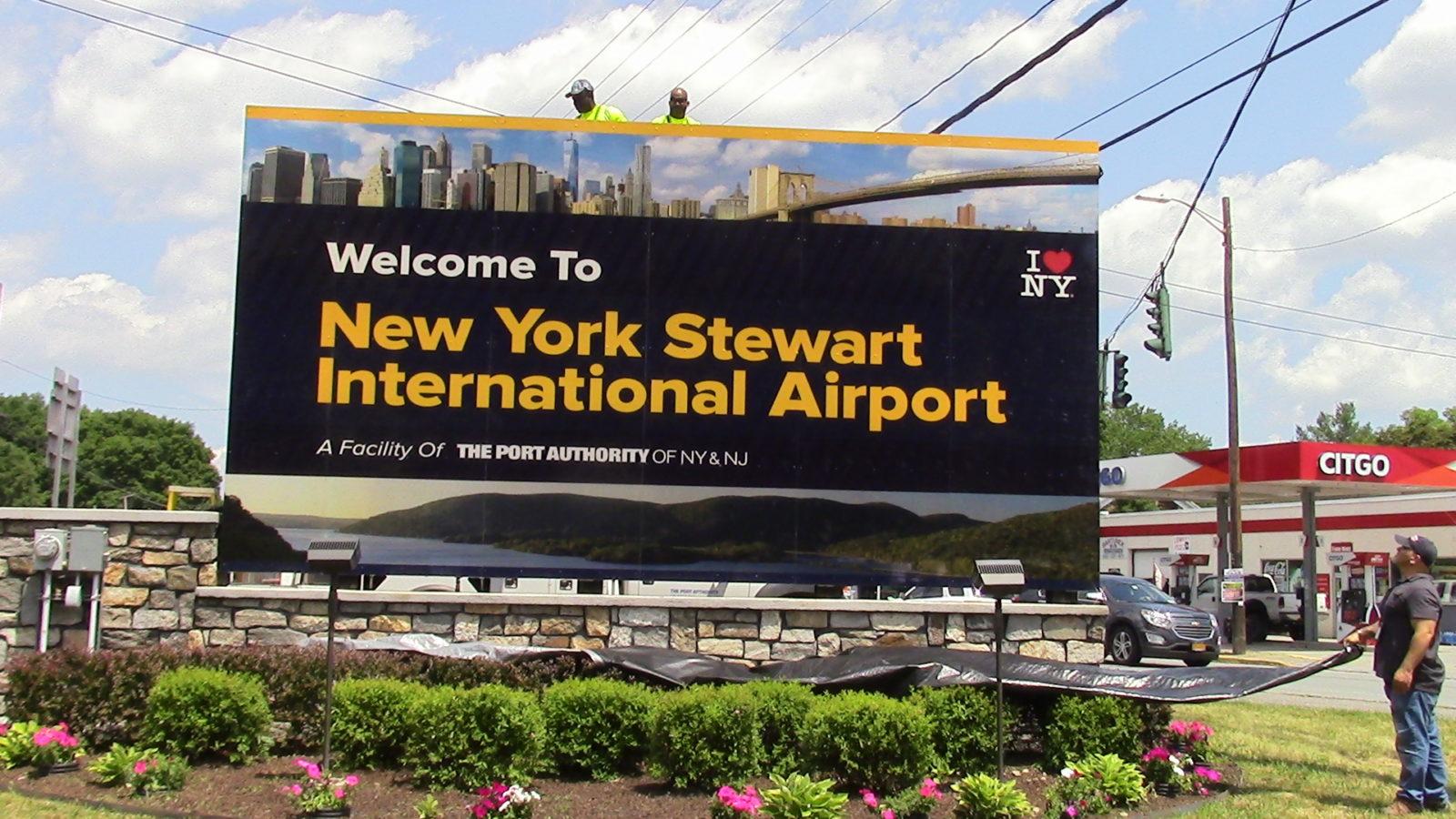