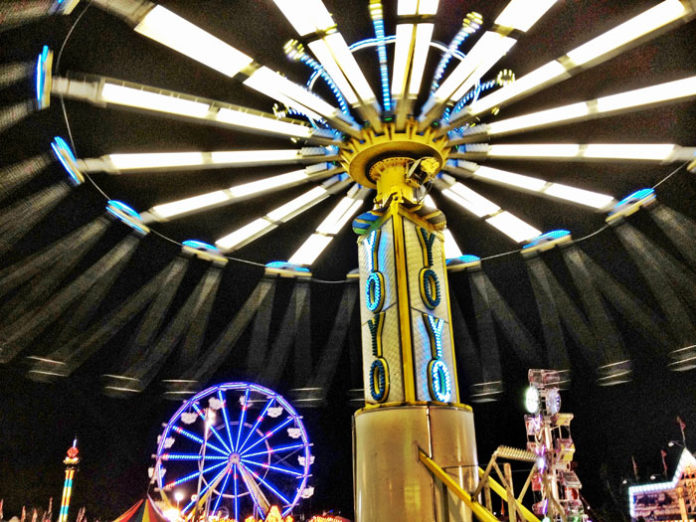 As recently as last week, officials at the Orange County Fairgrounds in the Town of Wallkill was uncertain about its future this summer. They were waiting for guidance from the governor. They got it on Wednesday.

Earlier this week, he announced the State Fair in Syracuse would not open this summer.