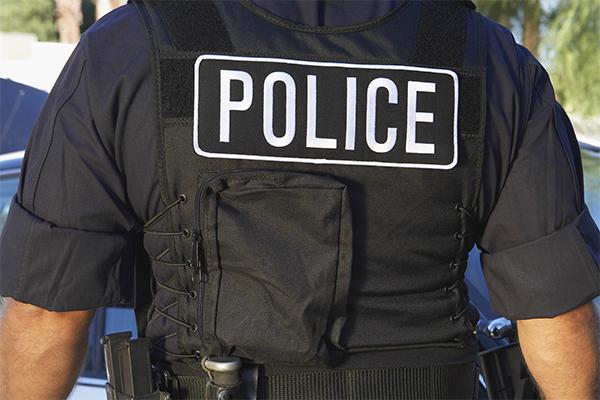 The appointment of Cornett, a lifelong Beacon resident who retired in 2002, comes following the recent retirements of Chief Kevin Junjulas and Captain Gary Fredericks.

Cornett’s appointment is for 90 days while the city launches a comprehensive and transparent search for a permanent chief. “Temporarily appointing Bill enables the city to begin a leadership process with sufficient time and without any predisposition toward interim leadership,” said Mayor Lee Kyriacou. “The city will use a professional search firm to help us cast a wide net, and is drafting an open, inclusive process for finding and hiring a new permanent chief of police.”

In Greenburgh, McNerney will replace Chief Brian Ryan who is retiring from the force after 31 years of service. September 29 will be Ryan’s last day on the job.

McNerney, a former chief, will leave his current position as chief of investigations in the Westchester County District Attorney’s Office to return to Greenburgh.

Town Supervisor Paul Feiner said there will be a short transition period between when McNerney returns and Ryan retires, part of which will be used for reforms to be discussed.