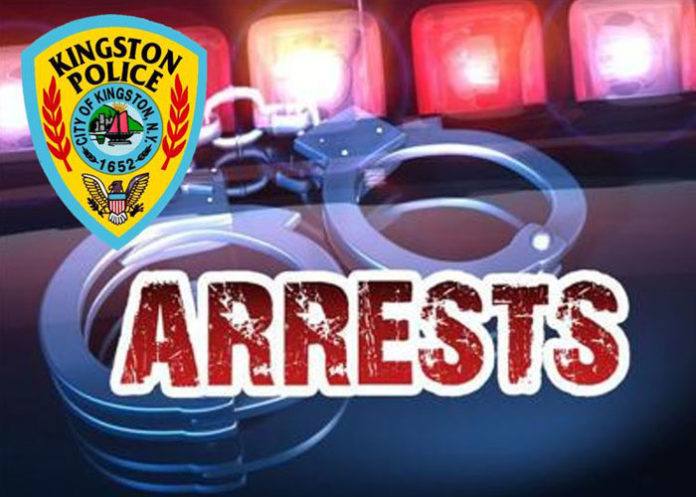 KINGSTON – Two Kingston men have been arrested and charged with armed assault following a shooting just before 11 p.m. on Friday at Rondout Gardens.

An 18-year-old man had been shot in the leg during the incident.

The victim was treated at HealthAlliance Hospital Broadway Campus and released. Police said he was uncooperative during the investigation, but police were able to identify Miles and Zeko as being responsible for the shooting.

Two firearms were recovered including the gun believed to have been used in the shooting.

The motive for the crime remains under investigation.

Poughkeepsie recognized for efforts with PBA