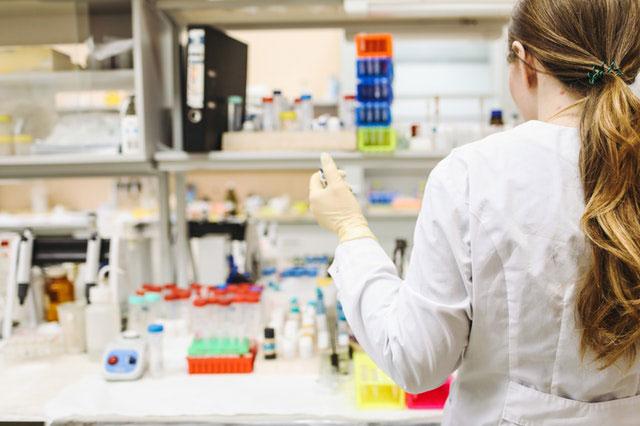 An individual who had recently traveled to Florida and attended the ceremony later began showing symptoms and tested positive for COVID-19.

Since then, four more individuals who attended the ceremony and had contact with the first positive case have also tested positive.

All those who tested positive are currently self-isolating.

In addition to the graduation ceremony, the student also participated in a non-school related “Field Night” event on June 20, which was also attended by juniors and seniors and students from surrounding school districts.

The health department advises that persons who attended the graduation ceremony, Field Night event, or events associated with graduation, which continued into June 21, should extend their quarantine period until July 5.

The state and Westchester County health departments are working with officials from Horace Greeley to identify individuals who attended the graduation ceremony and any subsequent gatherings where they may have been exposed.

The state’s Contract Tracing Program will be reaching out to identify individuals who attended the ceremony or later gatherings; they should get tested.

Cuomo pledges not to fight with Trump