ALBANY – Attorney General Letitia James has filed a lawsuit against Joseph and Rachel Karolys for persistent and flagrant violations of state solid waste and water pollution laws at three dump sites in the Town of Saugerties.

One year ago, Ulster County ordered the sites shut down.

The suit charges that Joseph Karolys has repeatedly accepted and disposed of construction and demolition debris at each of the sites, and operated the waste dumps without required state water pollution control permits and in violation of solid waste requirements.

The suit maintains those and other violations are ongoing and have continued unabated despite prolonged efforts by the state Department of Environmental Conservation to resolve them.

In July 2016, Karolys indicated he wanted to operate a solid waste management facility accepting and storing up to 1,250 cubic yards of uncontaminated soil, rock, concrete, brick and block asphalt from Ulster and Dutchess counties. Based on this representation, the DEC issued him a registration authorizing that activity.

But, follow-up inspections by the DEC identified violations of the registration, including the presence of unauthorized waste, lack of recordkeeping of wastes brought in, and failure to implement required measures to prevent water pollution.

Analysis of samples from the site indicated the presence of lead, mercury, and several other chemicals. The DEC also determined the amount of waste on-site exceeded the 1,250 cubic yard limit and found it to be in violation of the registration’s restriction that only waste from Ulster and Dutchess could be accepted there. DEC found that wastes from the New York City metropolitan area were being dumped at the site. 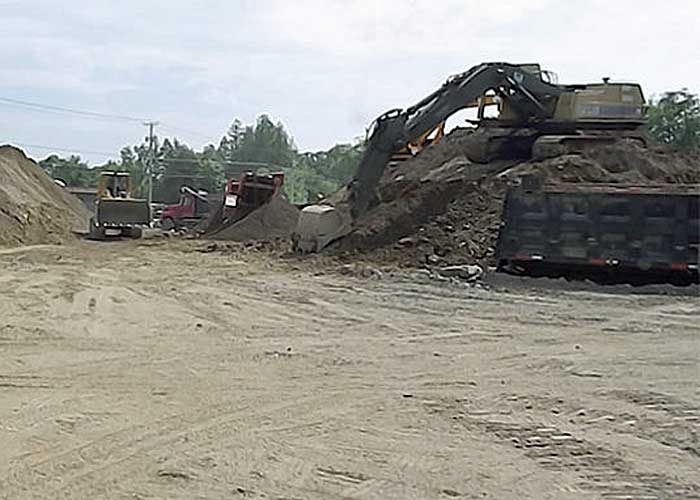 When the DEC sought compliance at the one site, rather than comply, the couple created two additional dump sites in Saugerties, for which he never sought authorization from the DEC to operate.

The suit also seeks civil penalties of up to $37,000 per day for each violation for operating each of the three dump sites without the required state water pollution control permits and also seeks the court to revote Karolys’ solid waste management facility registration and order Joseph and Rachel Karolys to remove and lawfully dispose of all the waste at the three sites.

All three dump sites are adjacent to Route 212 between the Village of Saugerties and the town center of Woodstock.

Ulster County Executive Patrick Ryan said the “reckless actions of Mr. Karolys put the residents of Saugerties in danger and has put the environment at risk.”

Saugerties Town Supervisor Fred Costello, Jr. said town residents “have needlessly suffered by the selfish actions of Mr. Karolys. We believe his action has threatened the environment, our quality of life and the well-being of his neighbors.” 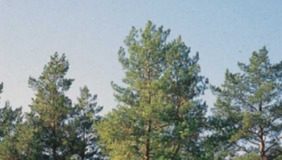