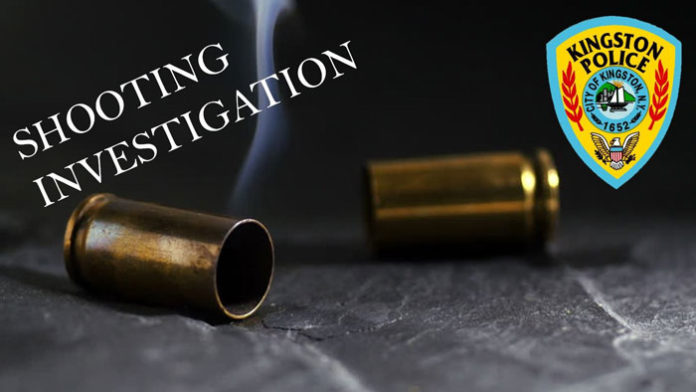 KINGSTON – City Police in Kingston are investigating the shooting of a man late Friday morning.

The 18-year-old was shot in the leg and was transported to the Broadway Campus of HealthAlliance Hospital for treatment. He was reported in stable condition.

Developers lining up to invest in Orange County