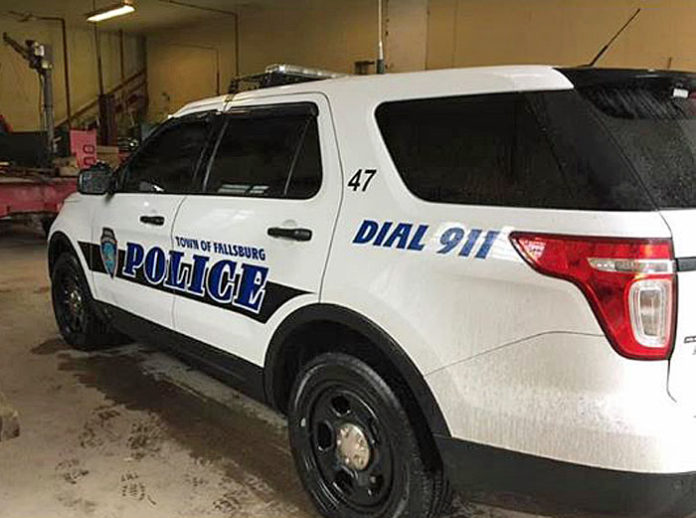 SOUTH FALLSBURG – The man struck and killed as he walked along Route 42 in South Fallsburg on Monday night has been identified as Dante Lacatena, 22, of Mountaindale, Fallsburg Police Det. Travis Hartman said Wednesday.

The driver of the car involved in the 9:40 p.m. incident remained at the scene.

No charges have been lodged and the case remains under investigation.

Man charged in Saugerties and Kingston