WEST POINT – President Donald Trump addressed the graduating Class of 2020 at the US Military Academy at West Point on Saturday, telling the more than 1,100 members that they join the strongest military force in the world.

Speak on the Plain with graduates sitting six feet from one another because of the ongoing coronavirus, the president said the United States is not the world’s policeman, but it will stand up to any threat it faces. 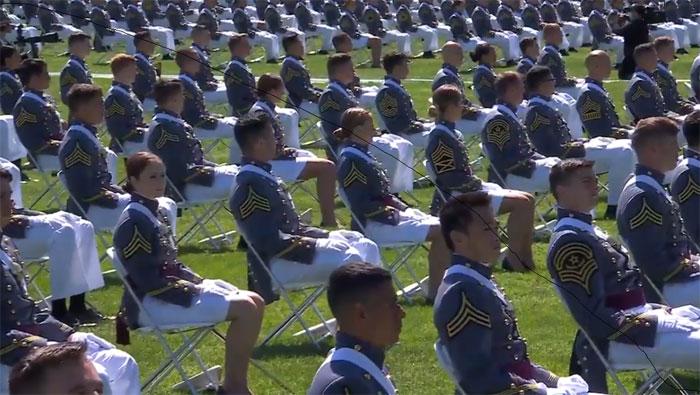 The president said under his administration, the American military has been rebuilt to the tune of $2 trillion and has defeated Middle East terrorists.

Trump honored one member of the graduating class, C.J. Morgan, who was killed in an accident. His framed photograph sat in a chair among the rows of graduates.

Basketball drive a success in Poughkeepsie